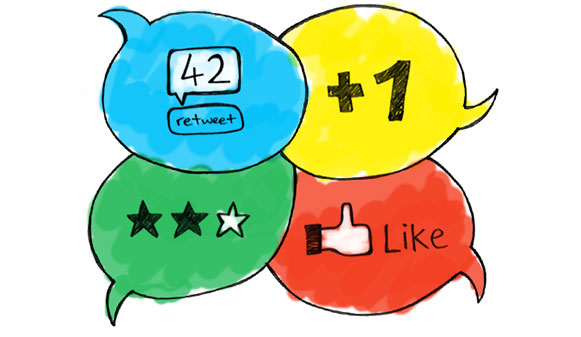 Social Media Reviews: Why They Matter

In 2017, it’s likely that your business already has its own social media presence. This means that people are most probably leaving reviews of your company on your social media profiles. We live in an age where consumers are more empowered than before and are more likely to do their research via social media reviews before they decide to buy. According to recent studies, 90% of respondents claimed that positive online reviews influenced whether or not they chose to buy. [...] 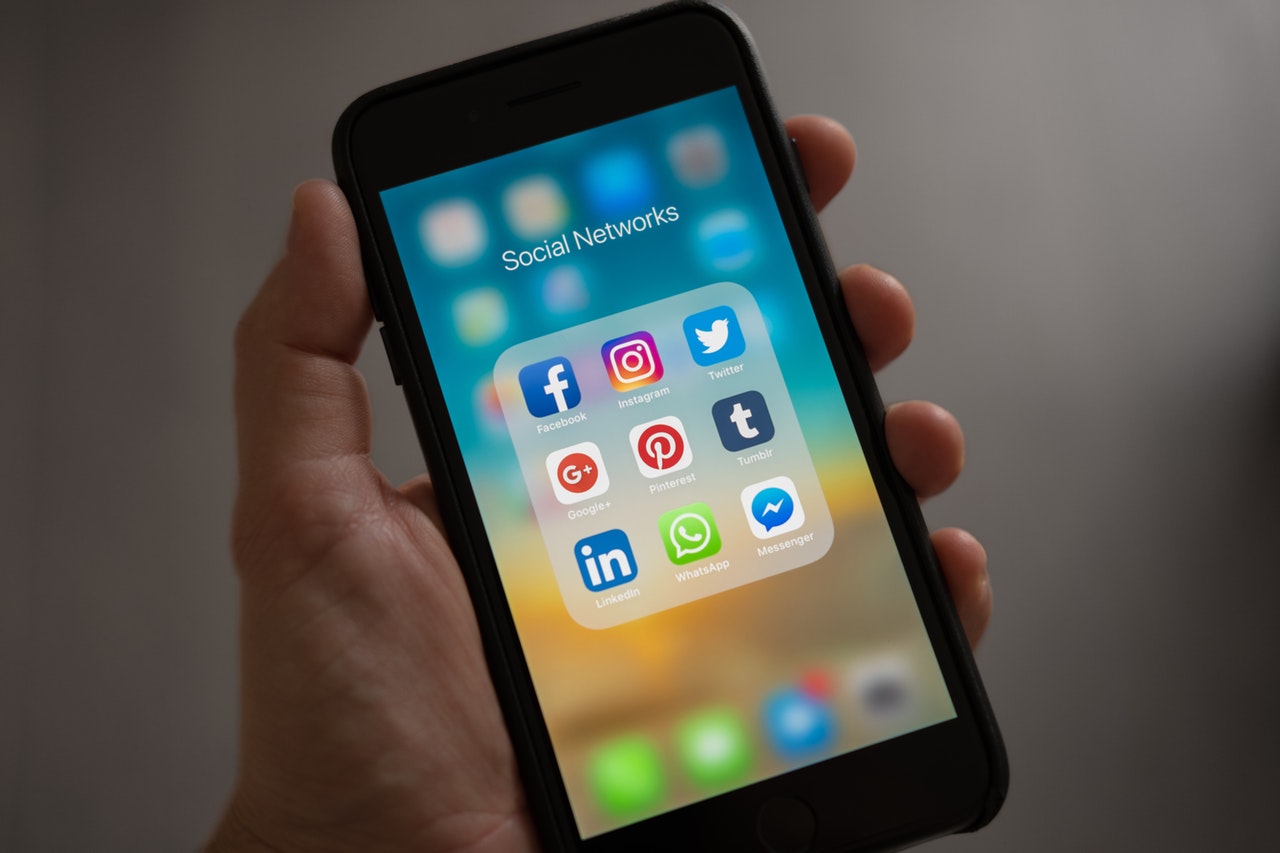