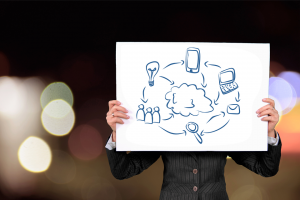 Online traffic excites most businesses, as it provides proof that they’re showing their customers the most relevant content and targeting them in the best way possible. Here at Sites for Business, we understand that business owners require regular visitors on their websites and need a solution to convert them into clients. These 15 tips will help get you there! 1. Desert the billboards, we’re moving online The number one solution to gather more visitors is to run a paid advertising campaign, [...] 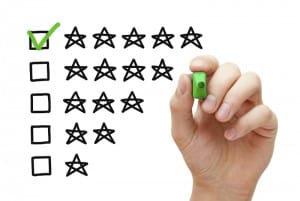 Gain control of your customers feedback

For every business, it is very important to get feedback from their clients, but sometimes it is harder than it can look. According to an independent survey of 12,000 travellers, conducted by PhoCusWright: 53% said that they would not book a hotel that had no reviews 31% said they would avoid eating at a restaurant that had no reviews 76% said that they would not go to a restaurant that had several bad reviews Online reviews are a powerful marketing tool but they [...]